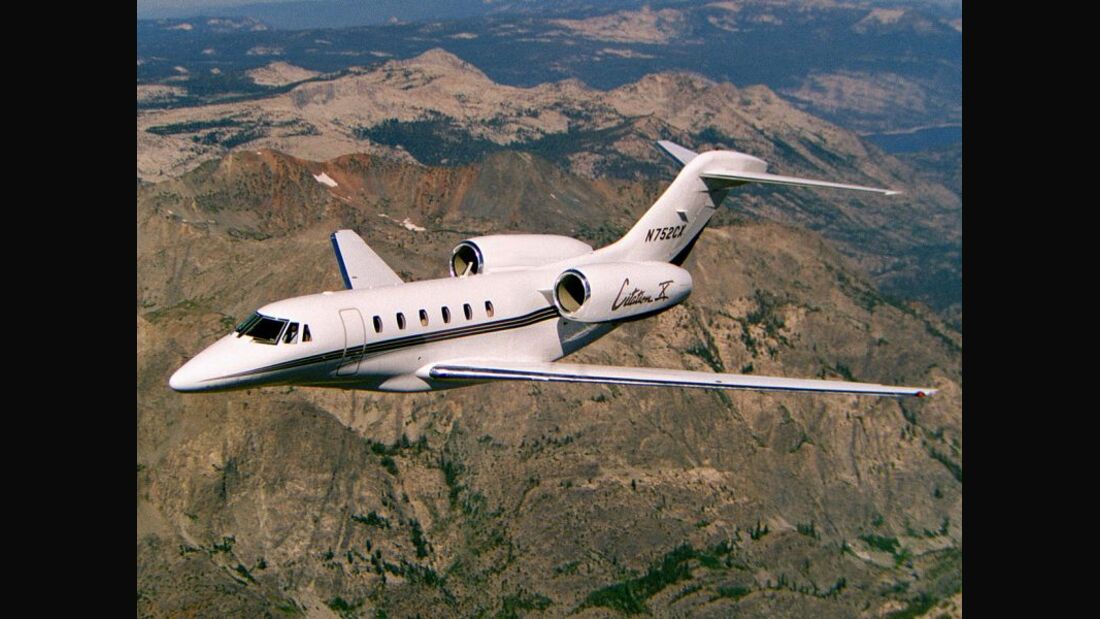 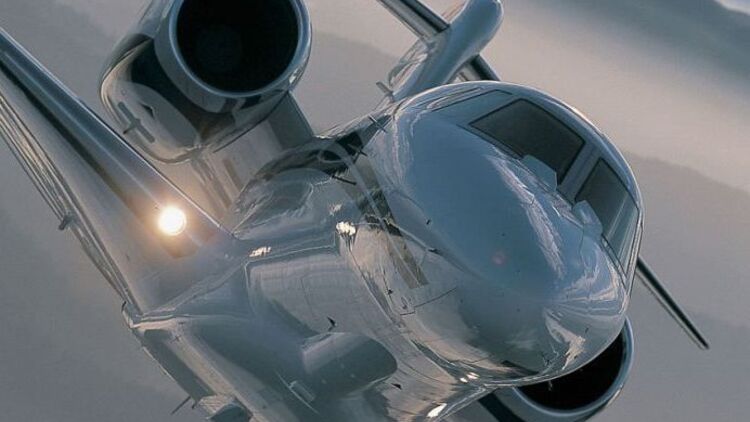 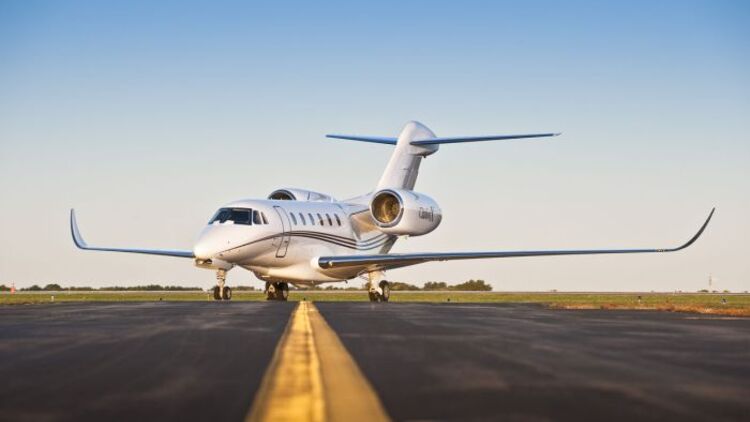 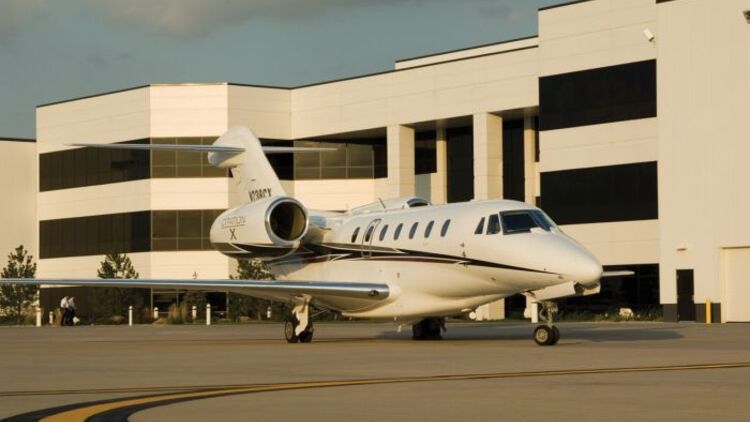 Customers (Kunden)
Over 100 orders by the end of 1999.
30 deliveries were made in 1998 and around 28 in 1997.
Among the customers are Arnold Palmer, General Motors (five), Honeywell and Williams Companies. Also Executive Jet Aviation has ordered 31 for its NetJets fractional ownership programme, the first 25 of them on 3 September 1996.

Remarks (Bemerkungen)
The Citation X is the fastest civil jet available today and also the top-of-the-line product of Cessna.
History (Geschichte)
Cessna announced the Citation X in October 1990 at the NBAA annual meeting.
The engine was tested on a Citation VII from 21 August 1992. Mating of the prototypes fuselage and wing took place in June 1993, and the roll-out occured in September.
The first flight was made on 21 December 1993 at 4.42 pm. At the controls were Doug Hazelwood and Ken Kimball. Total air time was 45 minutes. Two preproduction aircraft followed with maiden flights on 27 September 1994 and 11 January 1995. Together, they were in the air for over 3000 hours, before FAA certification to FAR Part 25 was achieved on 3 June 1996. The original target had been August 1995, but changes to the payload weight forced a delay.
Even before certification, the Citation X set round-trip coast-to-coast records from Teterboro von Van Nuys in 4:49 ha and back t White Plains in 4:10 h. Also, a round the world flight was completed in February 1996.
Deliveries started in August 1996, with handover of the first aircraft (serial 003) to golfing legend Arnold Palmer.
In February 1997, the Citation X design team was awarded the US National Aeronautic Association's Robert J. Collier Trophy for "the first commercial aircraft in United States history to achieve a cruising speed of Mach .92".
The 2500th Cessna Citation busines jet was a Citation X, delivered on 10 September 1997.
During the Reno Air Races in September 1997, the Citation X set a speed record over a 5000 km closed course of 876 km/h (473 kts). In December of that year, Cessna expanded its five-year warranty coverage. On May 22, 1998, the first Citation X was delivered to a Canadian customer. Representatives of Transport Canada were also on hand to issue the Canadian Type Certificate for the aircraft.
The 50th Citation X was delivered in August 1998 to Executive Jet Aviation, and on December 23, 1999, Cessna Chairman and CEO Russ Meyer handed the keys to Citation X serial no. 100 to Ted Townsend, President of Townsend Enigneering. By October 1999, the fleet had logged more than 80000 flight hours. 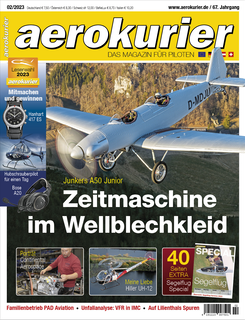